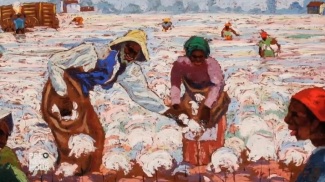 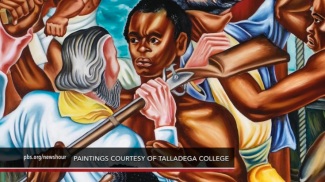 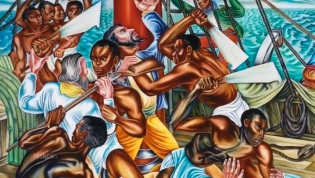 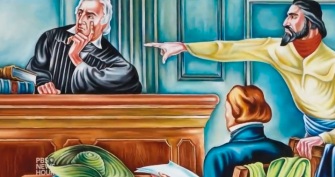 These murals represent the American spirit of freedom. The energy, emotion and power of the artist transcends time and brings history to life. This is why I need to share his work, here.

In 1938, the historically black Talladega College commissioned artist Hale Woodruff to create a series of paintings telling the story of the Amistad, when 53 Africans revolted on a Spanish ship carrying them to slavery one century earlier. A traveling exhibition organized by the High Museum in Atlanta showcases the Talladega murals, now on view at the Smithsonian. Rising Up: Hale Woodruff’s Murals at Talladega College 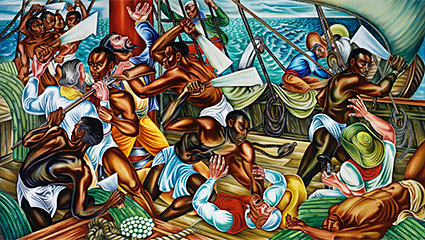 The murals were removed from Talladega College for a five-year collaborative restoration project organized by the High Museum of Art in Atlanta, which also organized a multicity tour of the works. The murals are six monumental canvases arranged in two cycles of three, portraying heroic efforts of resistance to slavery and moments in the history of Talladega College, which opened in 1867 to serve the educational needs of a new population of freed slaves. The first cycle includes the murals “The Mutiny on the Amistad,” which depicts the uprising on the slave ship La Amistad; “The Trial of the Amistad Captives,” depicting the court proceedings that followed the mutiny; and “The Repatriation of the Freed Captives,” portraying the subsequent freedom and return to Africa of the Amistad captives.

Rising Up: Hale Woodruff’s Murals at Talladega College is presented by the Smithsonian’s National Museum of African American History and Culture and is organized by the High Museum of Art in collaboration with Talladega College. The exhibition is co-curated by Jacquelyn Serwer, chief curator at NMAAHC, and Rhea Combs, museum curator. 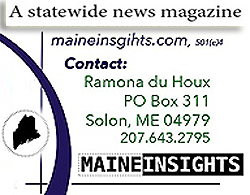 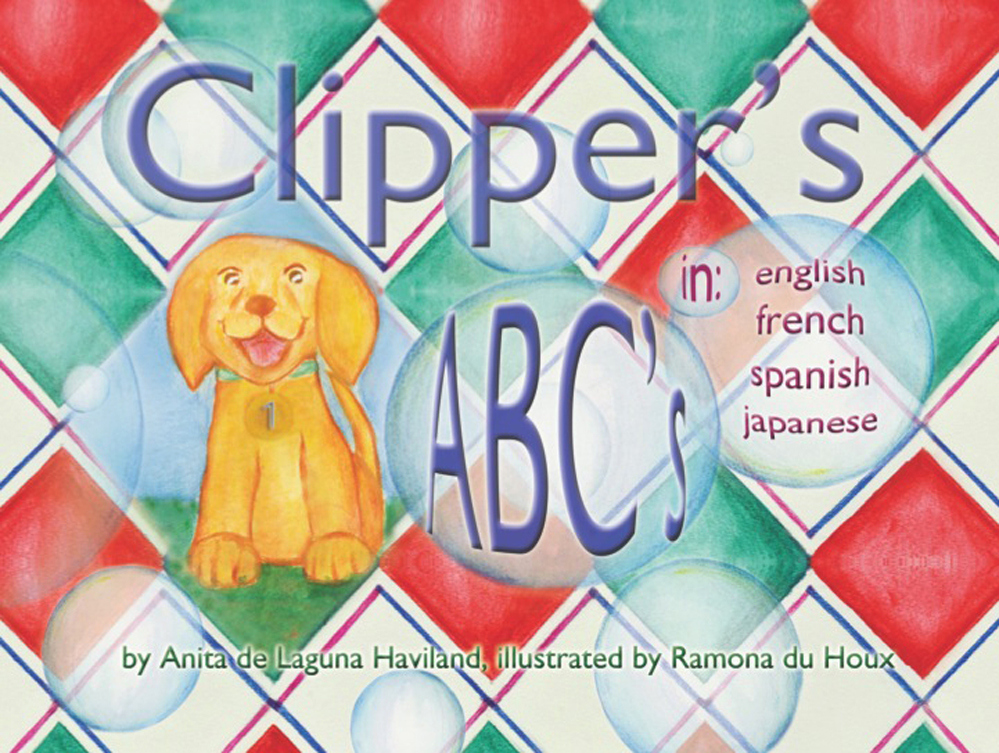 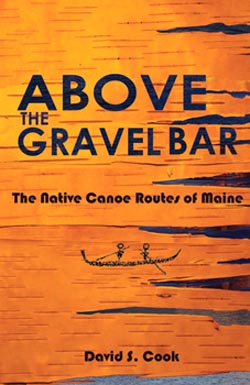 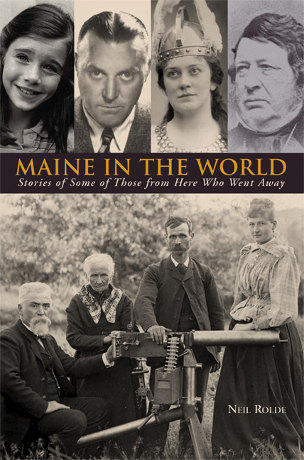 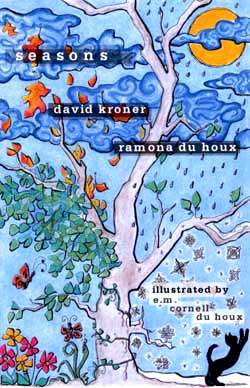 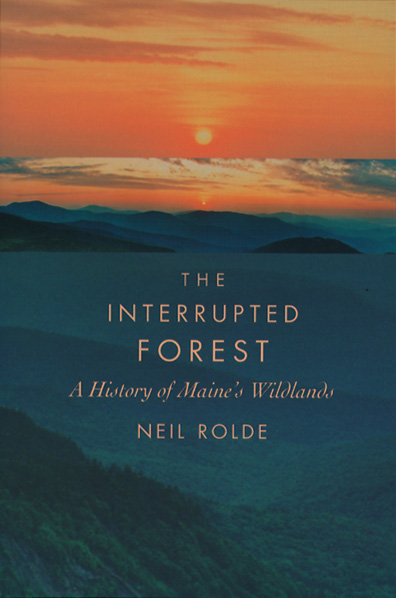 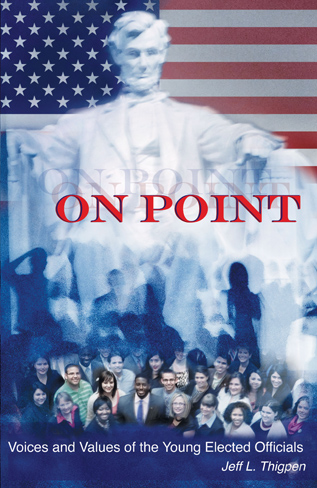 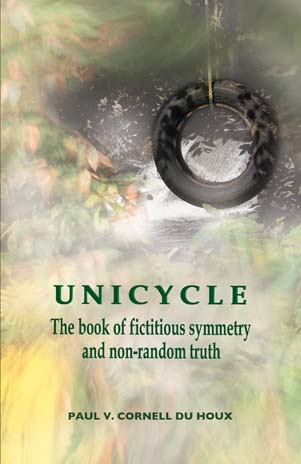 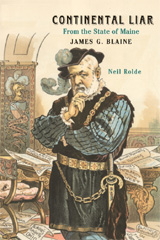 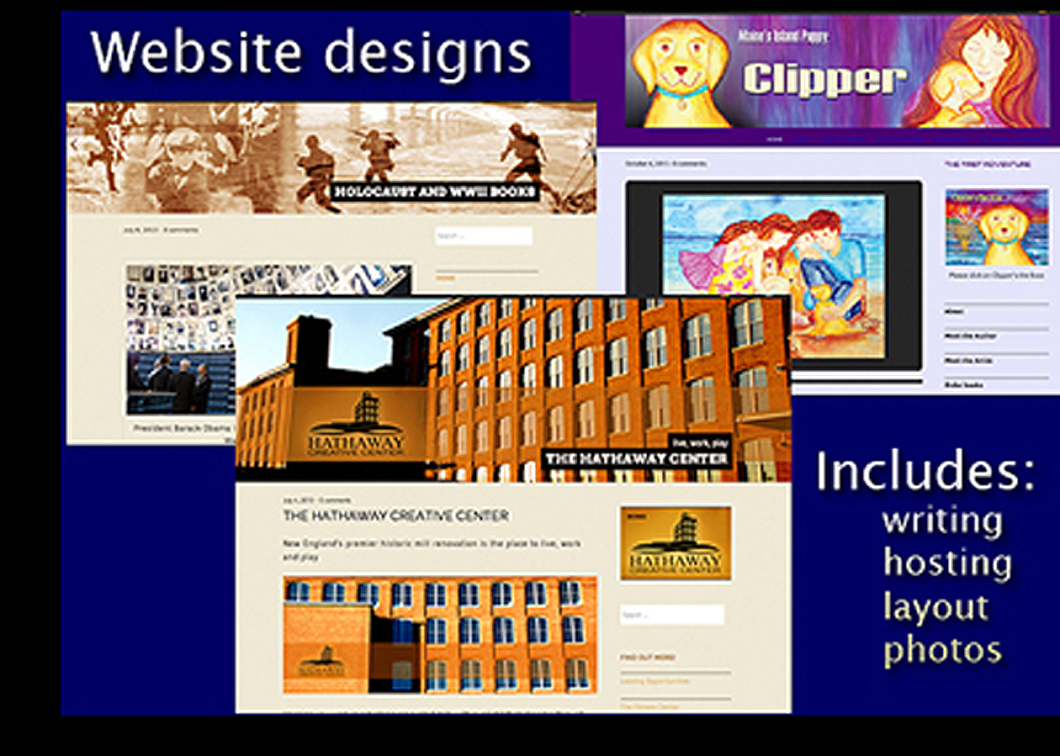 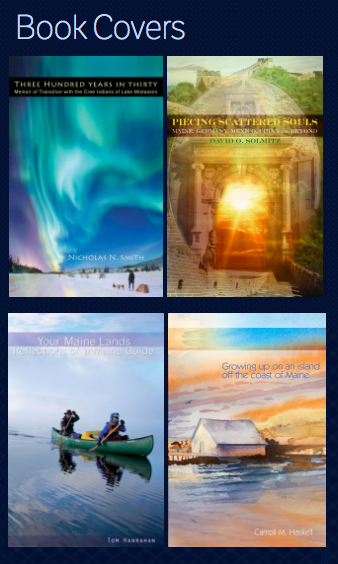 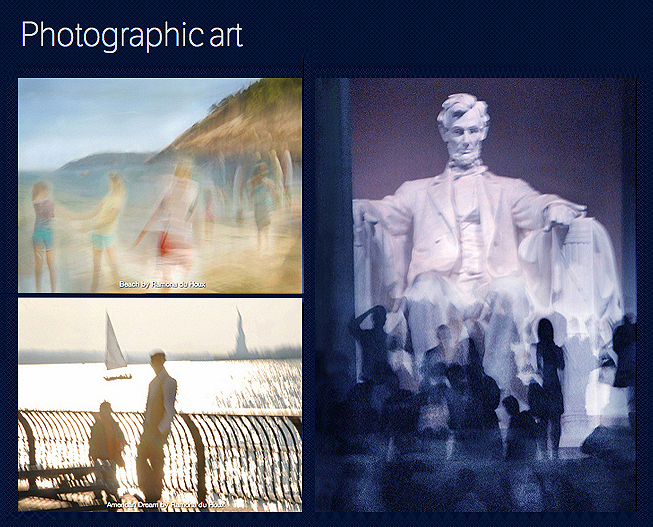